2023 elections: Why I’ll not negotiate behind PDP leaders – Obaseki

Governor Godwin Obaseki of Edo State has given the reason he would not negotiate behind the leaders of the Peoples Democratic Party (PDP) as the 2023 general elections draw near.

Obaseki said he would not negotiate on behalf of the party leaders because the leaders, including him, would sit together and decide what they wanted in Edo.

He gave the assurance on Boxing Day during a get-together for party leaders in Benin City, Edo.

The governor said, “Politics will soon start again as we are heading towards the national elections. We’ll sit together and decide what we want in Edo.

“I’ll not negotiate behind you or on your behalf. We’ll do it together as we’re good enough to govern Nigeria.

“Our target in e-registration is one million and we’ve over 220,000 members and the more people we can register, the more impact we’ll have in the election.” 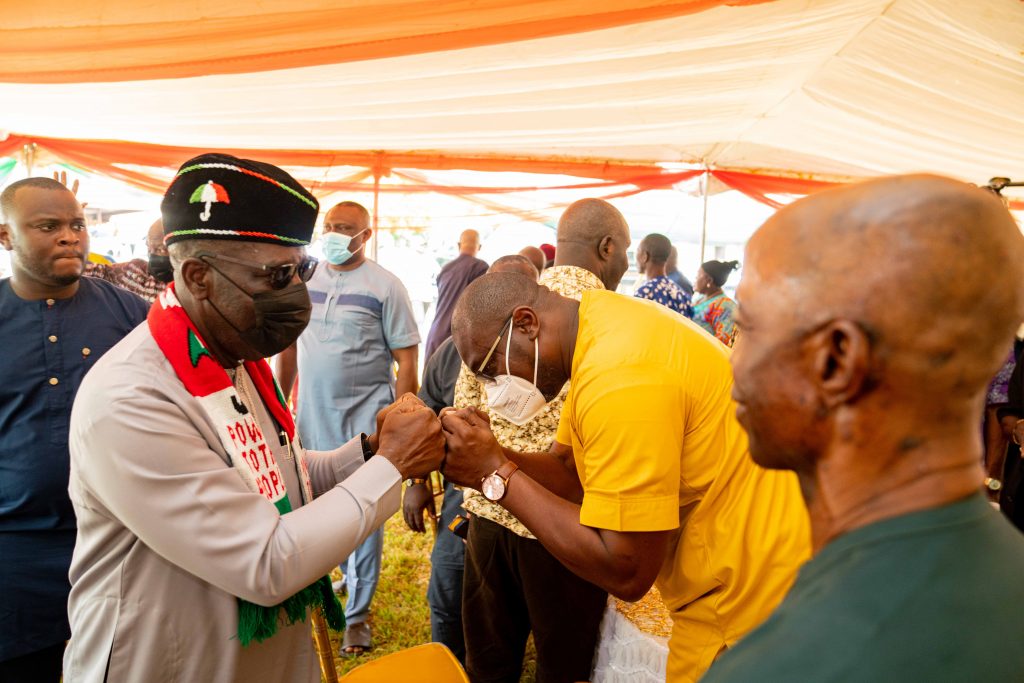 Obaseki commended leaders of the party across the 18 local government areas of Edo for their role in the harmonization of the old and new structure of the party in the state.

He said, “We have harmonized the party in the state. PDP is the ruling party in Edo State and will continue to be, as some people find it difficult to believe. The party is large enough to accommodate everybody as our umbrella is big enough for all.

“We have a strong party united at the base as the harmonization was done from the ward level. People will come and go, but the institution will remain.”

According to him, “Obaseki is not Edo. I’ll come and go, but Edo will remain. We shouldn’t personalize politics. We don’t talk or praise ourselves. We don’t commission projects, but our people do it for us.

“I’m working with some agencies to conduct a census and at the end, we’ll give identification to our people as we can’t wait for the federal government.”

2023 elections: Why I’ll not negotiate behind PDP leaders – Obaseki