Recall that Banky W on April 2, announced that he officially joined the main opposition party to pursue the seat of Eti-Osa federal constituency of Lagos State in the House of Representatives in 2023.

Saraki in a Twitter post welcomed him saying “It was a pleasure to welcome Banky W to the #officialPDPNig yesterday alongside Jandor!”

The singer who dumped the Modern Democratic Party contested for the same seat during the 2019 general election but was unable to pull through. 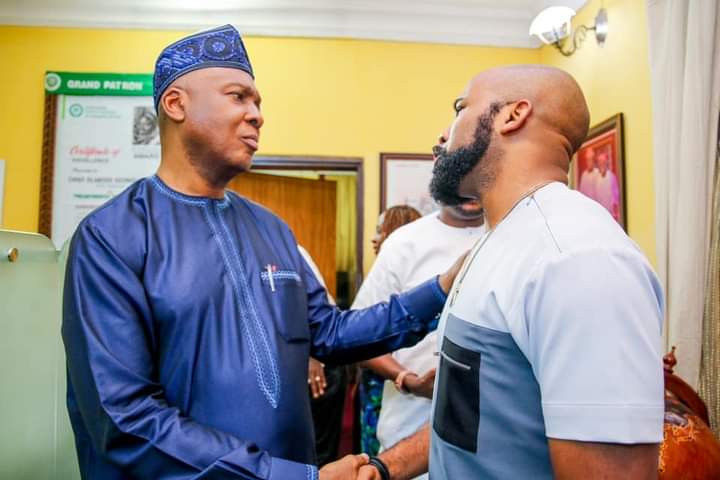