The United Nations Children’s Fund (UNICEF) has said that children are the most affected wherever there is an outbreak of disease.

Chief of Water, Sanitation and Hygiene (WASH) UNICEF Nigeria, Dr. Jane Bevan, made this disclosure on Wednesday while speaking during a one-day media dialogue on the launch of open defecation free roadmap in Oyo State.

Bevan regretted that more than half of the population of the State had no toilet facilities.

She said that this had negative consequences such as outbreak of diseases, including cholera and other diseases.

She said, “Children suffer mostly during an outbreak of disease. This is the reason we must stop open defecation.

“More than half of the population in Oyo State does not have a toilet. Majority of the people here do open defecation and we have to stop it. 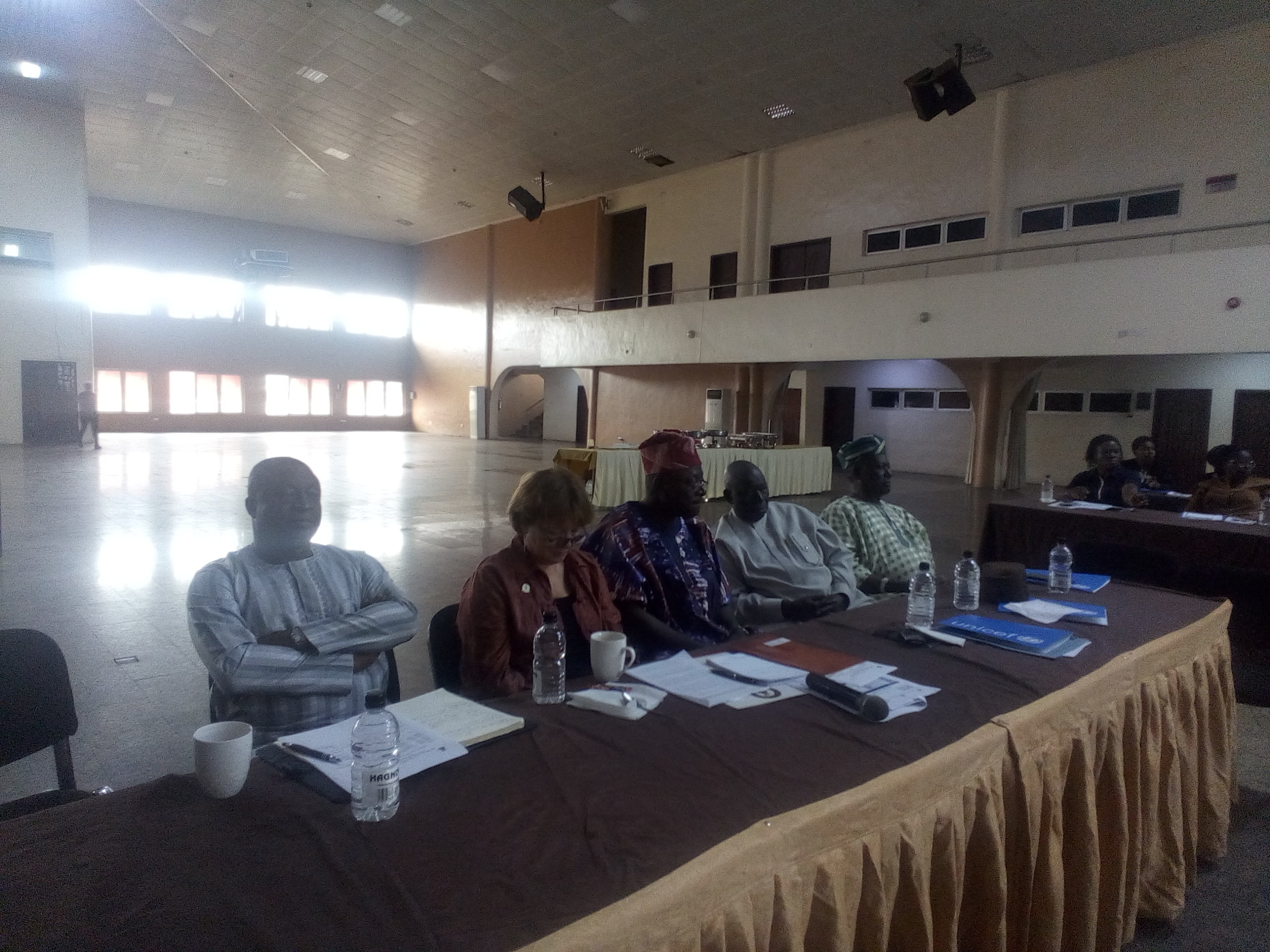 “The purpose of this event is to understand the background issue. When there is an outbreak of disease like cholera and other diseases, it is the children that are usually affected most.

“We want to eradicate open defecation. We are asking all of you to support this campaign”.

He said that the agency was interested in a situation where every house will have a toilet.