It was all about lights, gifts and real magic moments this Saturday as Coca-Cola transformed Ikeja City Mall into a Christmas wonderland – hosting invited guests to a night beneath the stars. 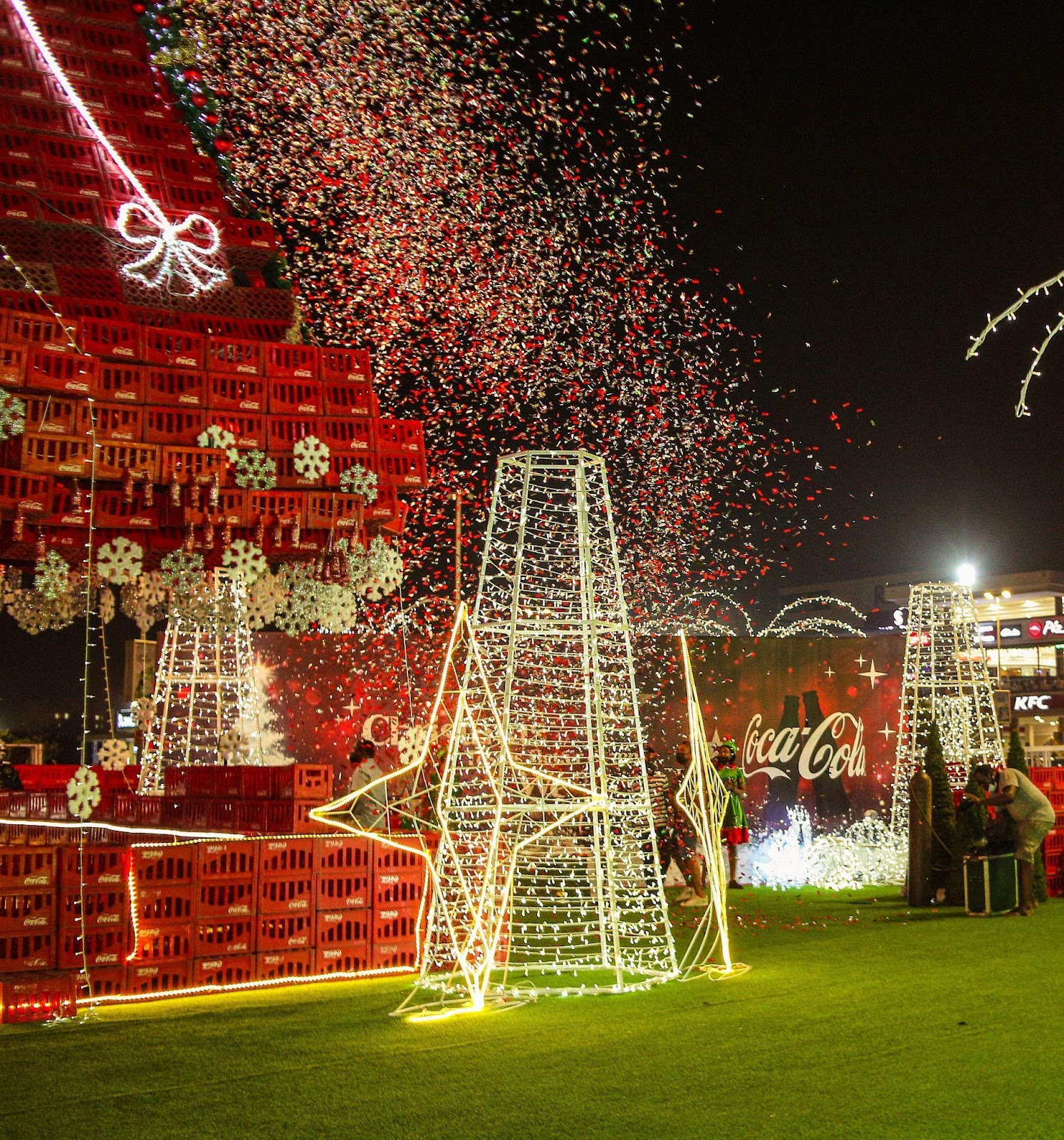 Alongside the resplendent lighting show, Coca-Cola dazzled guests with musical performances from music group, Loud and singer Bad Boy Timz with the right mix of musical hits from DJ Consequence, exciting games and a photo and gifting session at Santa’s grotto, while being refreshed with ice-cold bottles of Coca-Cola. 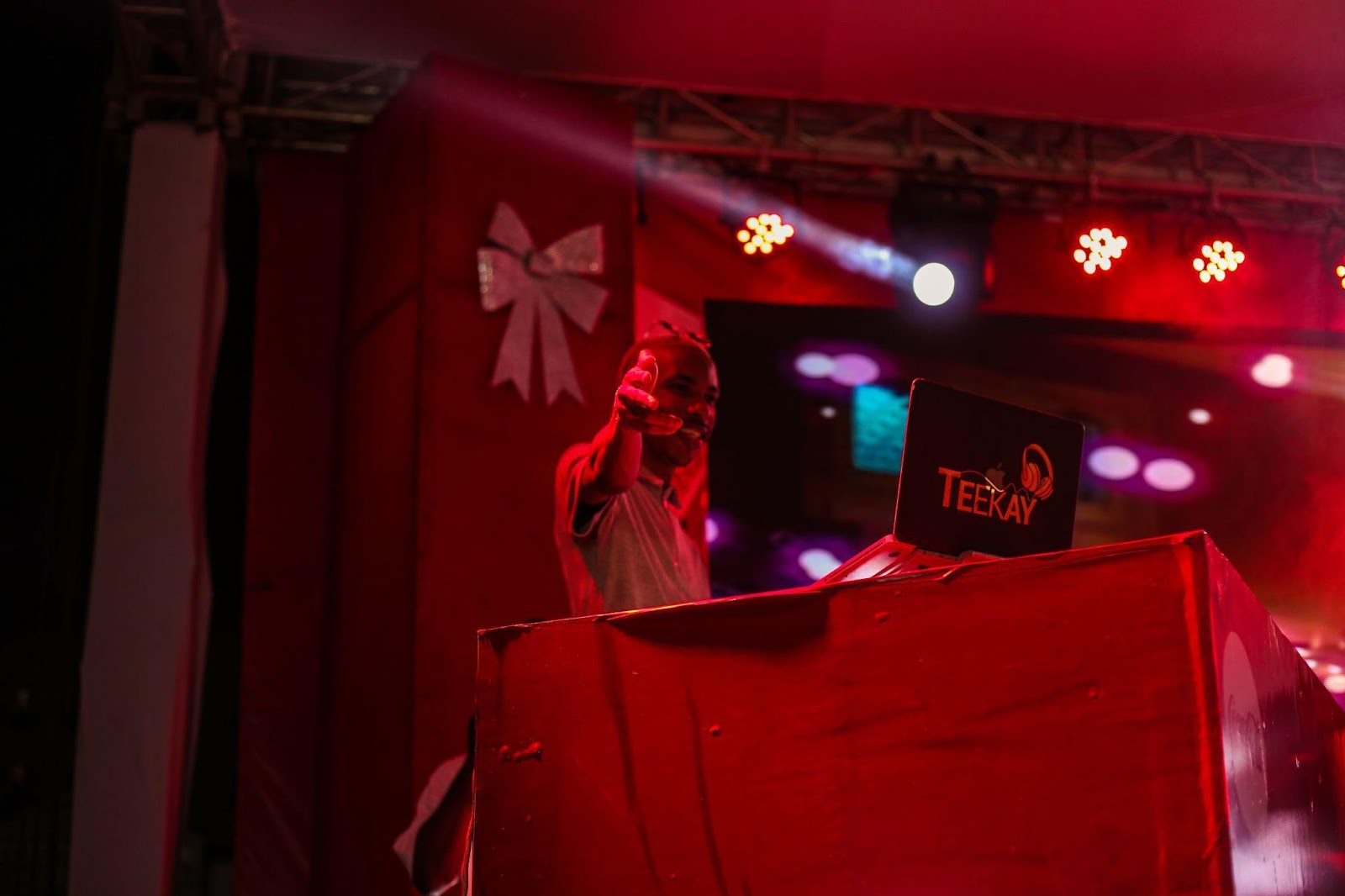 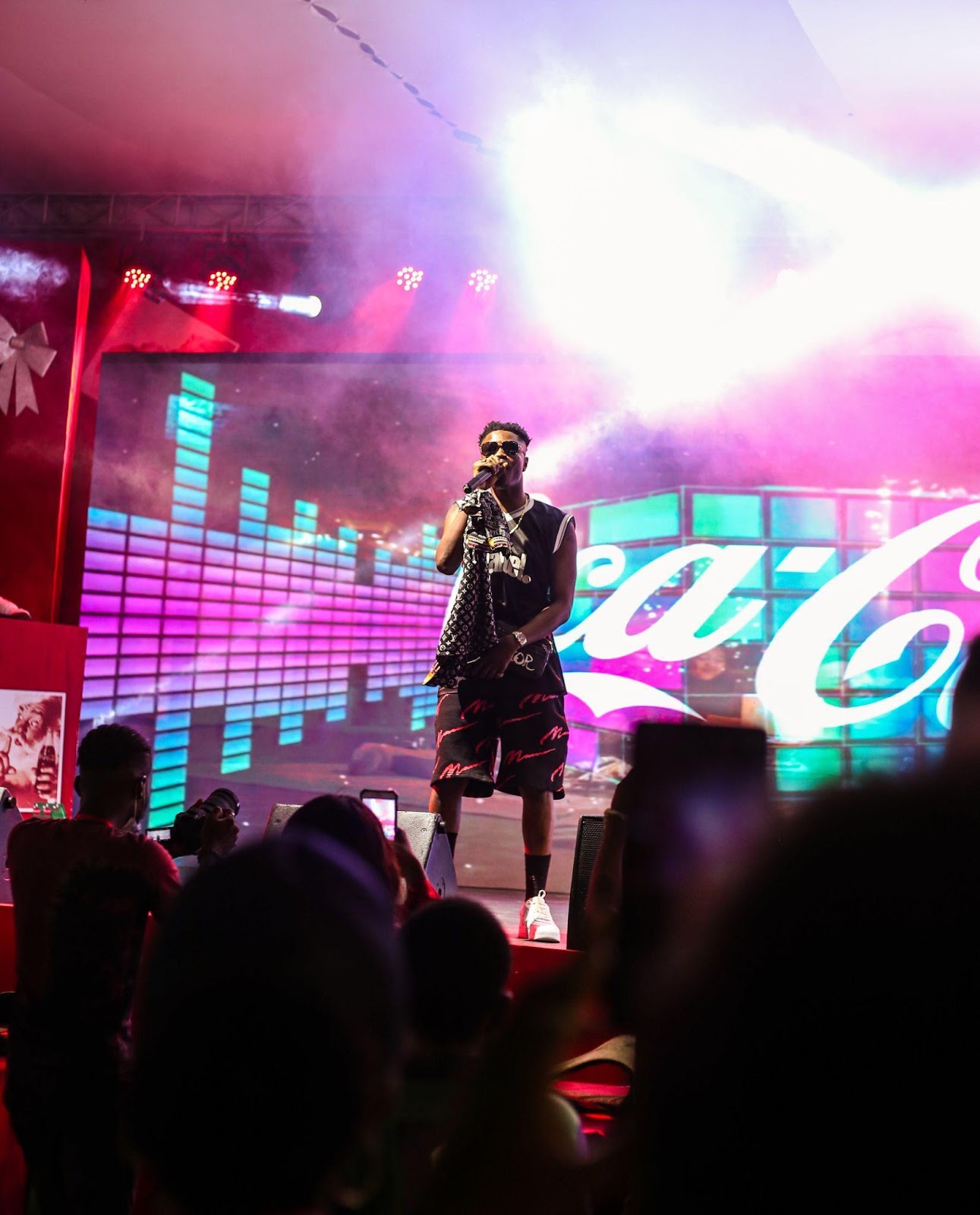 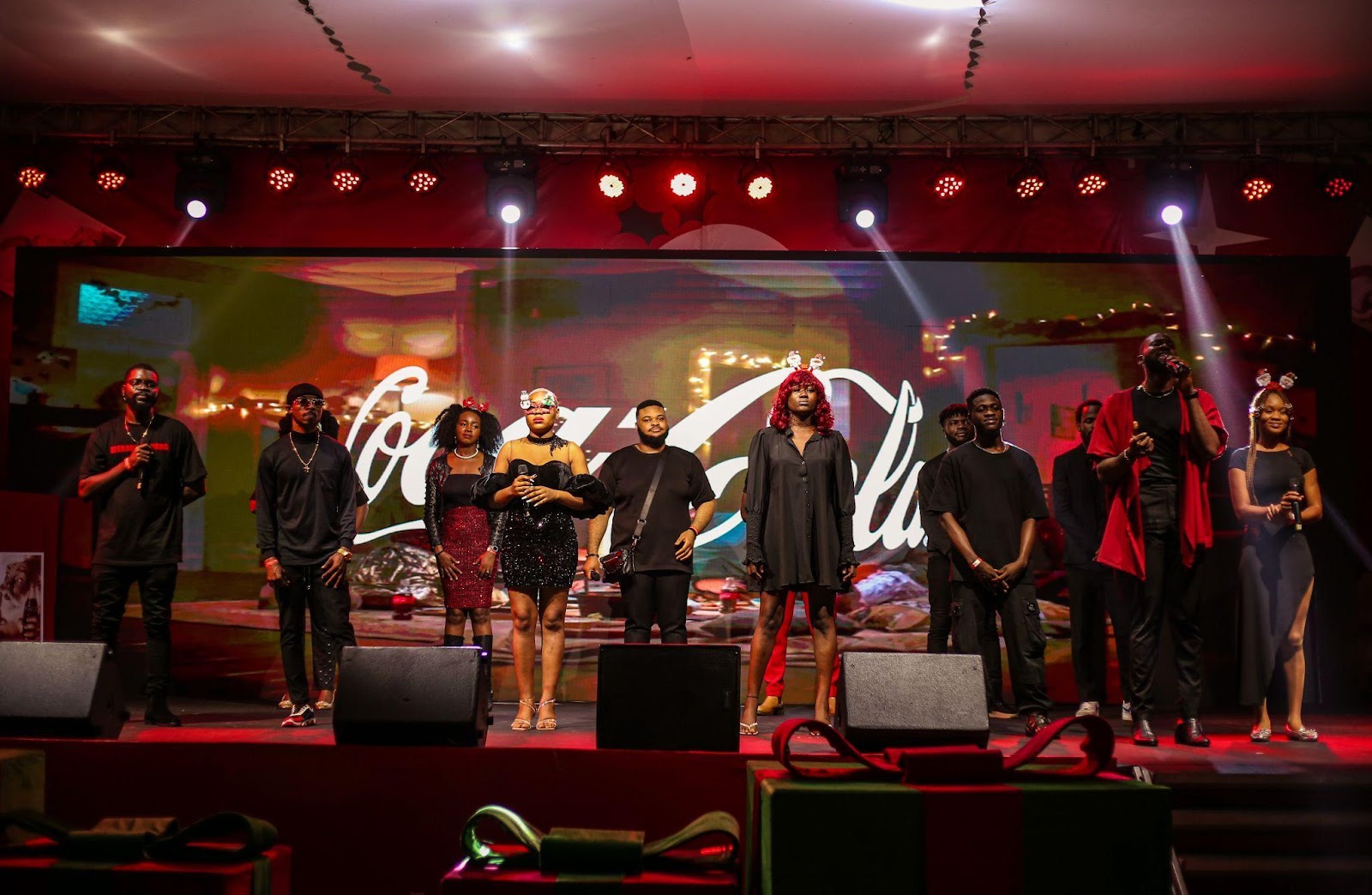 Putting a refreshing spin on a traditional Christmas staple, Coca-Cola crowned the evening with the lighting of the Coca-Cola Christmas tree – a sixty-six-foot-tall Christmas tree made entirely of Coca-Cola crates, a move that symbolizes Coca-Cola’s continued commitment to its environmental sustainability vision under its World Without Waste initiative, where it promises to make its packages 100% recyclable by 2025. 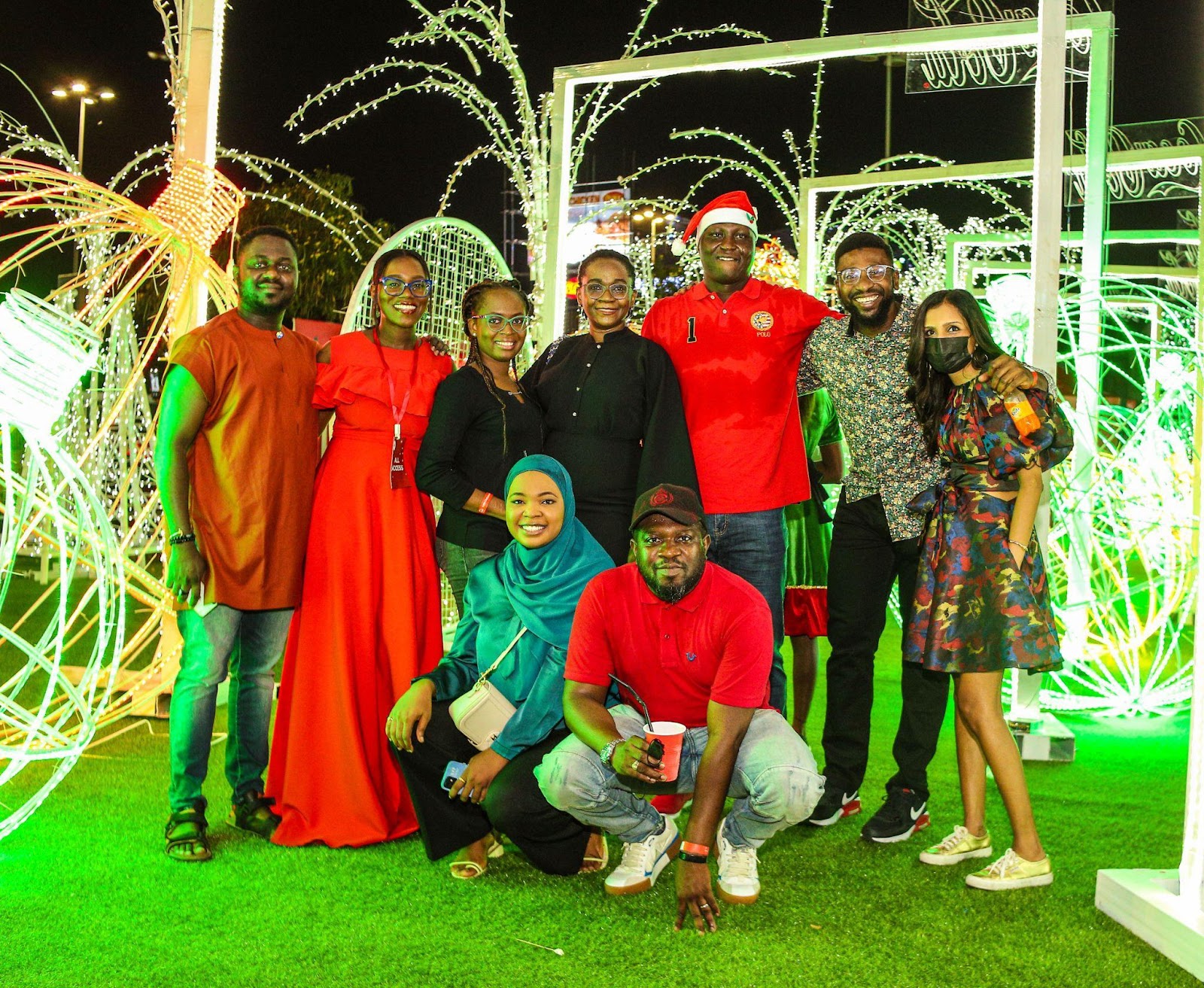 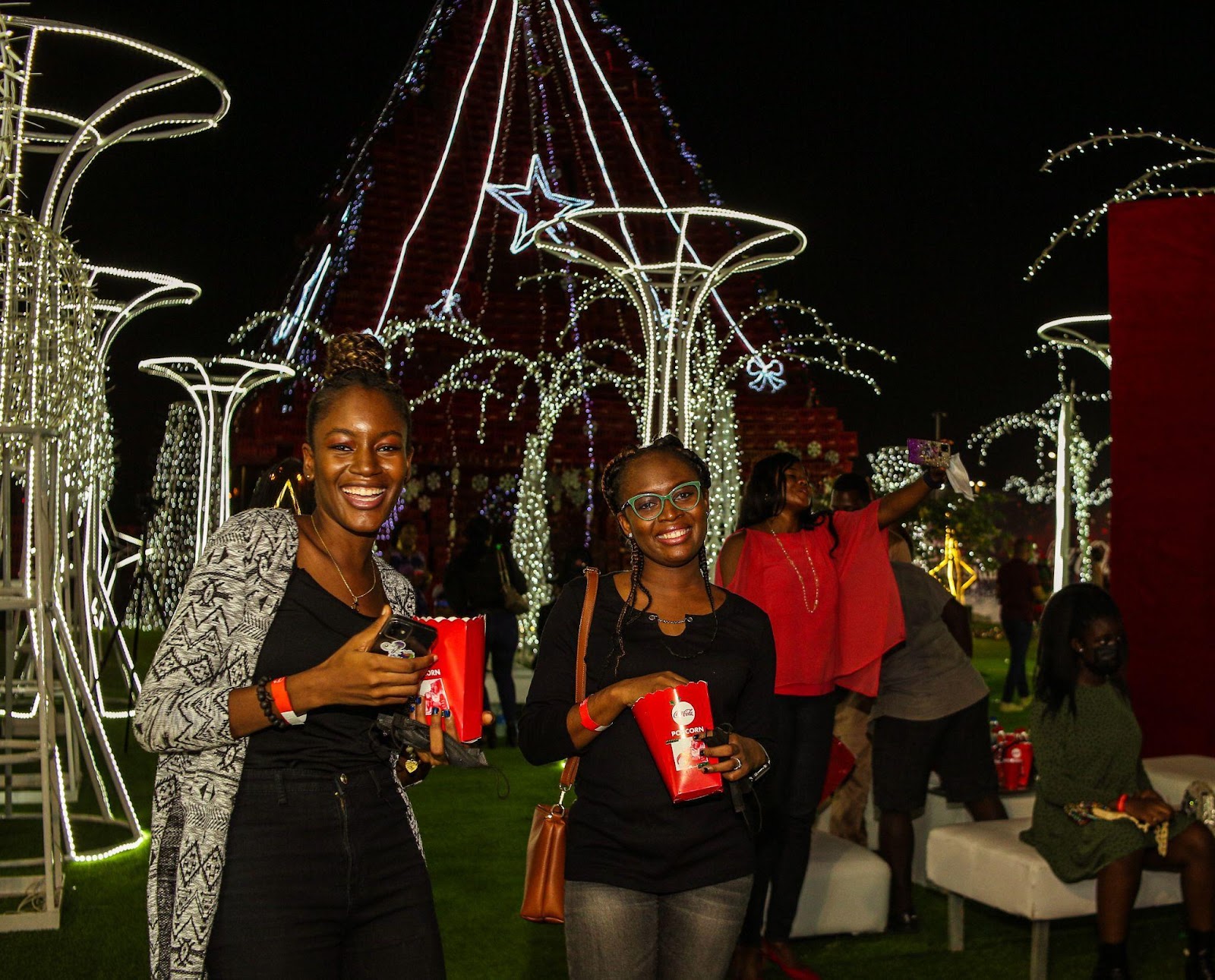 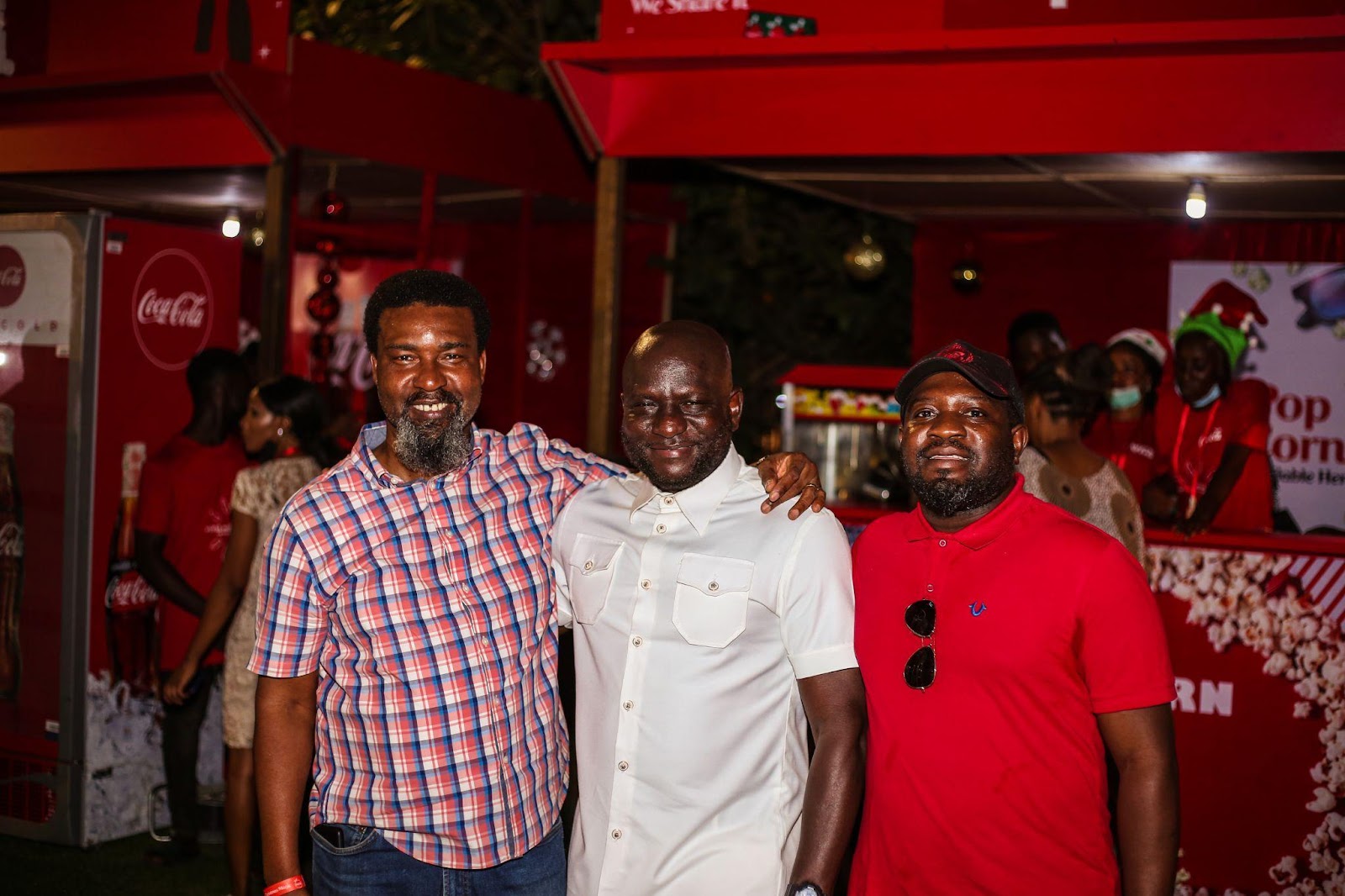 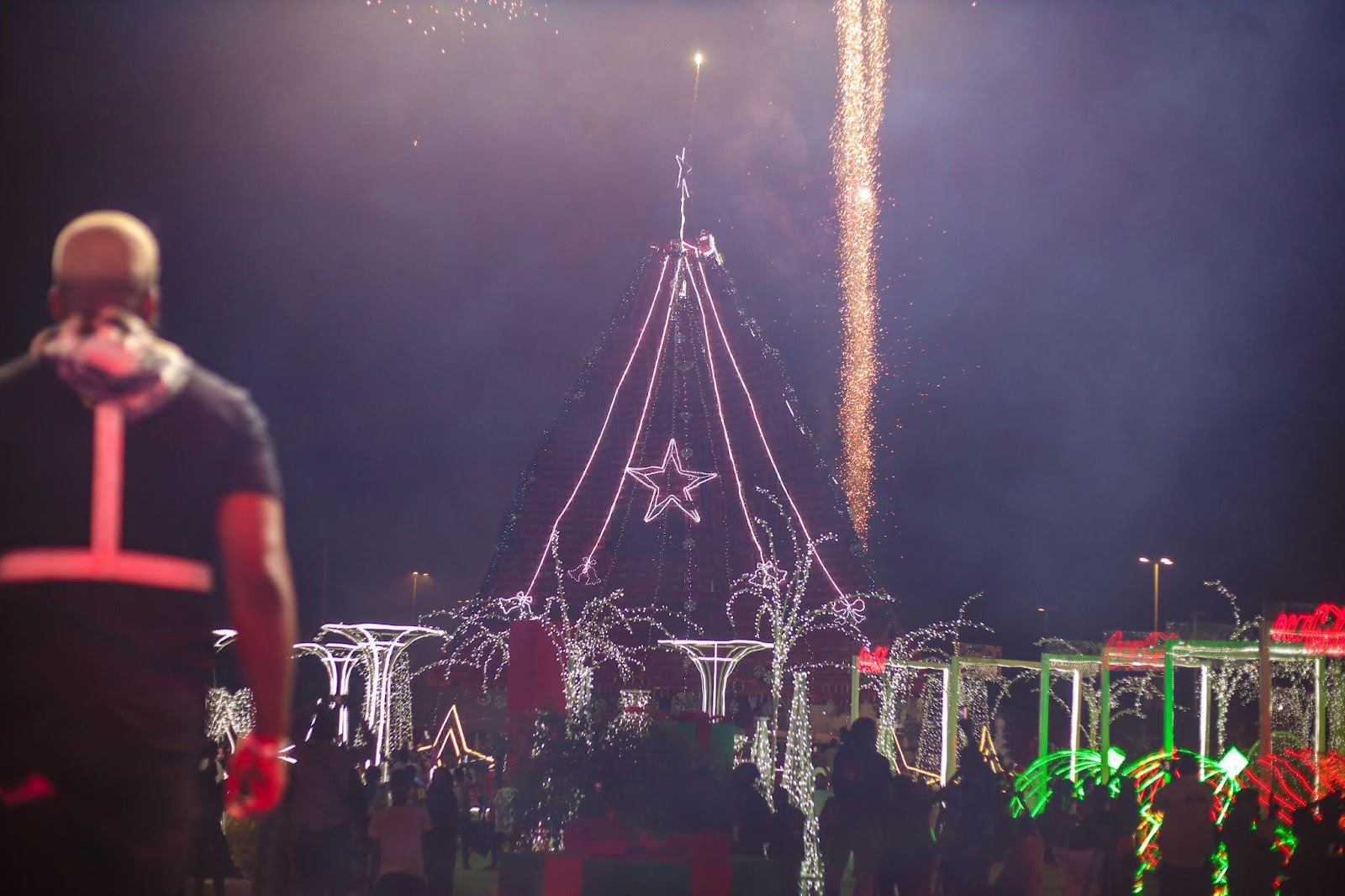 Coke lovers across the country will also experience magical moments with Coca-Cola as the iconic Christmas Caravan kicks off its tour across Nigeria, celebrating togetherness this festive season. To learn more, visit @cocacola_ng on Instagram.