The trio were docked for offences bordering on obtaining by false pretense, intent to defraud and impersonation.

Edoleyi allegedly obtained N2,550,000 from Airiohuodion Efosa on the pretext of securing a Canadian visa for him. 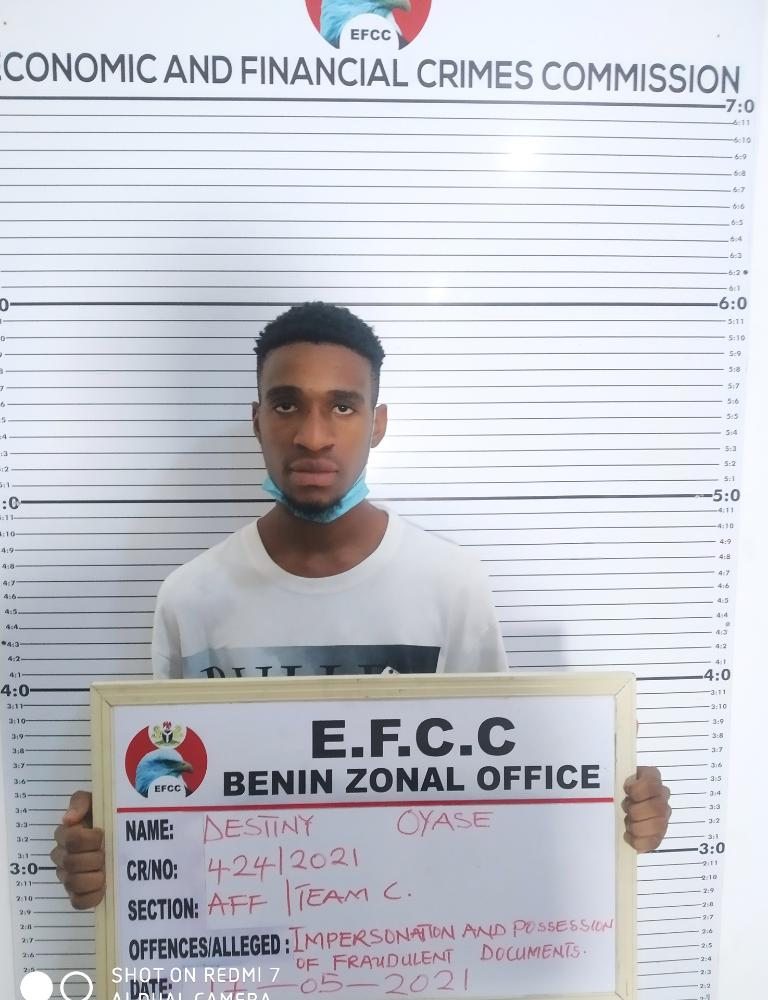 The EFCC said Edoleyi committed an offence contrary to section 1(1)(a) of the Advance Fee Fraud and Other Fraud Related Offences Act, 2006 and punishable under same section.

Endurance was charged for the same offence. All defendants pleaded “not guilty” to the charges. 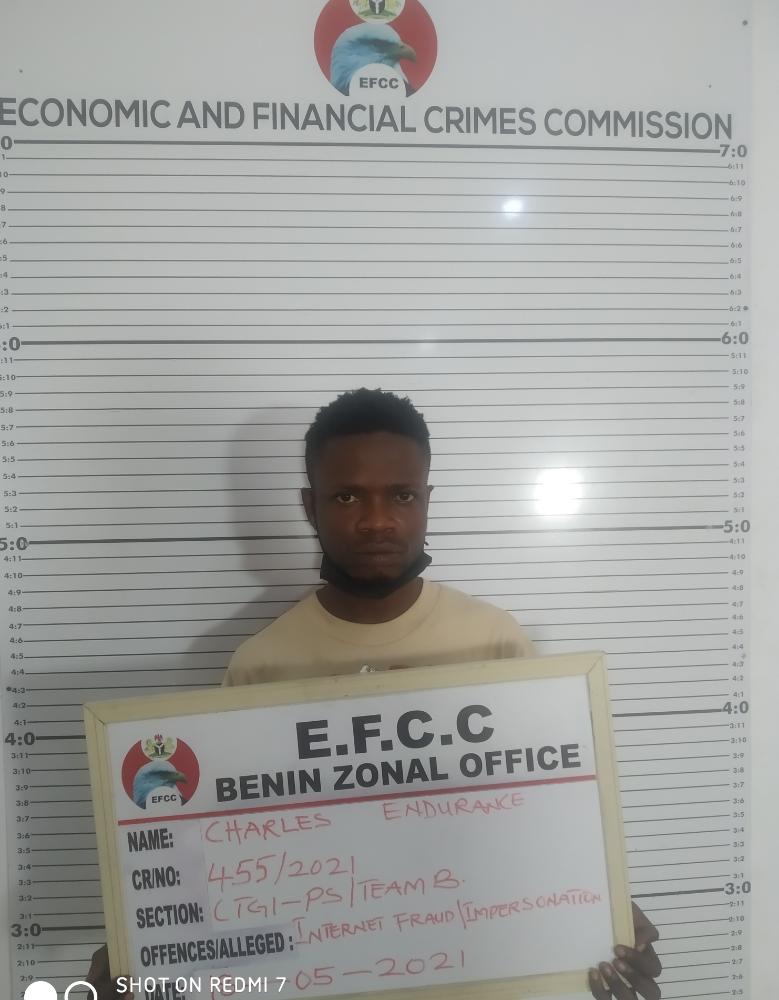 The prosecution counsel, K. U. Udus and K. Y. Bello prayed the court for a trial date and an order to remand the defendants in prison pending trial.

In his ruling, Justice Shuaibu adjourned the matter until October 18, 2021 for hearing of the bail application.

The trio will remain at a facility of the Nigerian Correctional Service (NCoS).