Governor Samuel Ortom has charged members of the Peoples Democratic Party, PDP, electoral panels for the House of Assembly and House of Representatives primaries to be firm, but ensure that the process is free, fair and transparent.

The Governor gave the charge while addressing members of the panels, made up of principally government appointees at the PDP state secretariat in Makurdi on Saturday.

The primary elections for the State Assembly and House of Representatives are scheduled to hold on Sunday, 22nd May 2022 across the state. 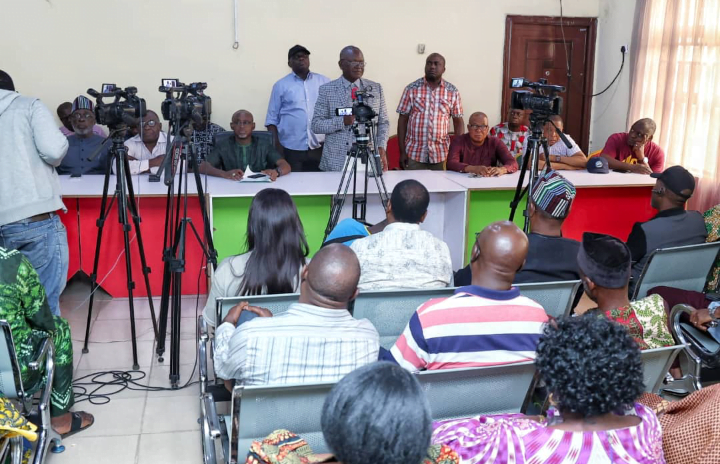 The Governor maintained that conducting transparent, free and fair primaries would give all the aspirants a sense of belonging and galvanize the position of the party in winning the general elections.

He tasked them to work closely with security operatives to ensure that only delegates were allowed into the venue of the primaries to avoid anything that would compromise the credibility of the process.

Earlier, the state chairman of the party, Sir John Ngbede said members of the panels were carefully selected in line with the provisions of the electoral Act