At least eleven communities have been sacked by flood in Ringim Local Government Area of Jigawa State.

The local Government chairman, Hon. Shehu Sule Udi disclosed this in an interview with newsmen in Ringim IDP camp.

He said the communities were ravaged and displaced by flood, which led to the death of many person, destroyed hundreds of houses and farmlands and other properties as a result of overflow of Tiga dam. 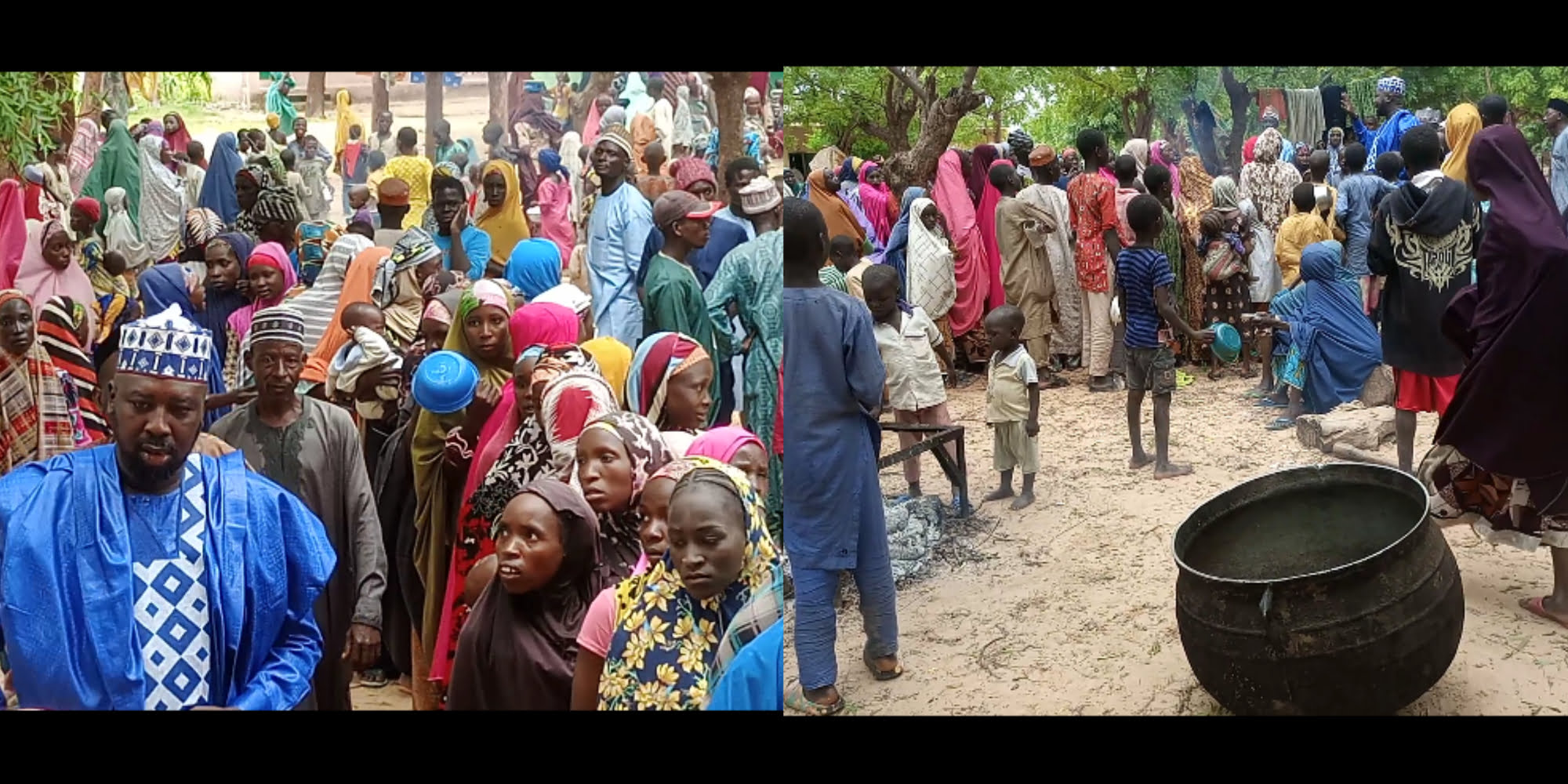 Udi said the Local Government had evacuated the victims and relocated them to Internally Displaced Persons Camps (IDPs camps) in Ringim and Gerawa.

He said the Local Government had also provided them with food, good drinking water and medication.

The council chairman, however, urged the State, the Federal Governments and other individuals as a matter of urgency to come to the rescue of the affected victims.

Malam Ibrahim, one of the flood victims in Majiyawa village, said the flood swept their homes away and all of their properties, including food items.

DAILY POST reported that eight person were confirmed dead and five injured as a result of canoe mishap in the Local Government.