The Katsina State Government has announced the closure of all illegal motor parks across the State with immediate effect.

The Director Press to the Secretary to the Government, Abdullahi Aliyu Yar’adua, disclosed this in a press release issued in respect to the 5th regular meeting of the State Executive Council held on Wednesday, 8th September, 2021.

The Executive Council also directed all commercial vehicles, including luxurious buses, to with immediate effect relocate their operations to designated approved motor parks.

In the same vein, the council has mandated the compulsory use of reflective jackets by all commercial motorcycles riders across the State. 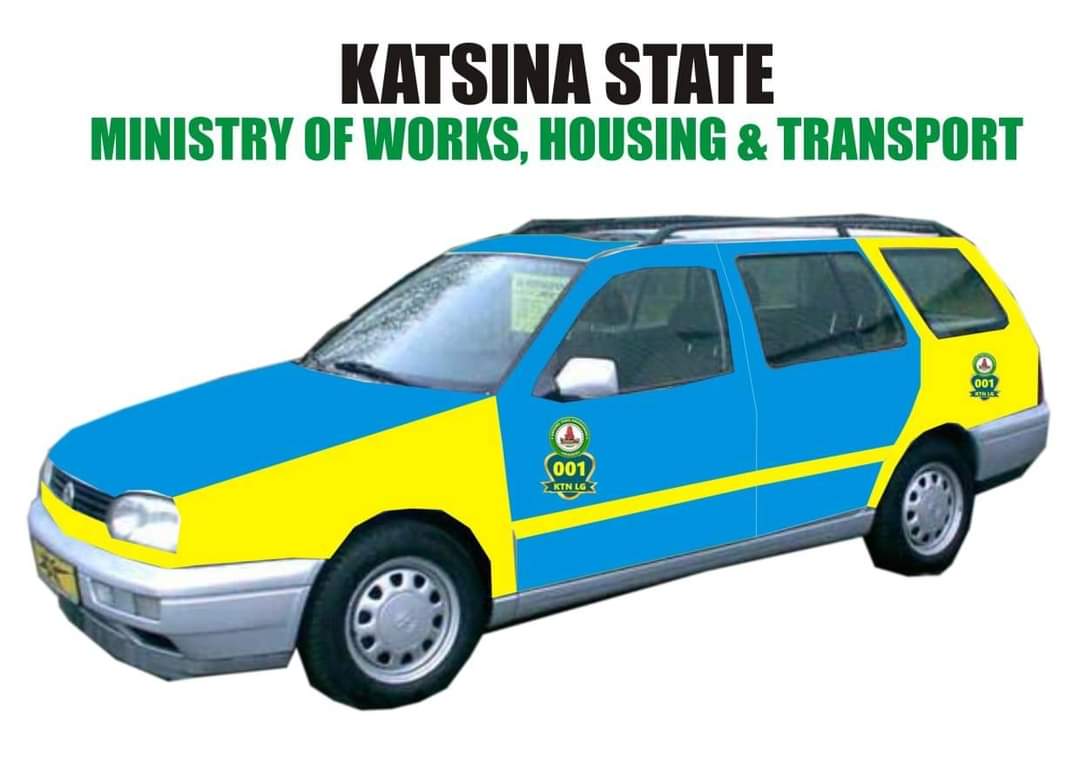 According to the statement, a sample of the reflective jacket can be obtained from the State Ministry of
Works.

Similarly, the state executive council on Wednesday approved the combination of light yellow and light blue paint colour for commercial vehicles in the state. 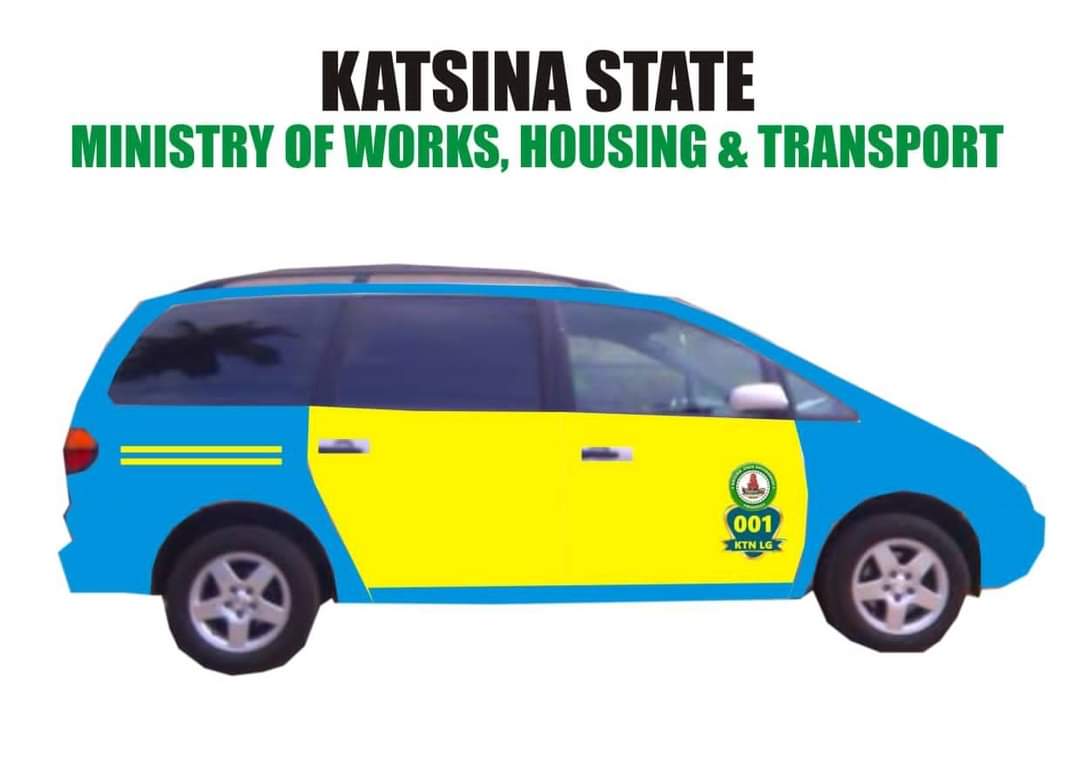 The statement also reveals that the Commissioners for Local Government and Chieftaincy Affairs, Works, Housing and Transport and all security agencies have been directed to ensure strict compliance.