Osun 2022: Governor, Oyetola signs peace accord ahead of guber poll

The candidate of the All Progressives Congress (APC) in the July 16 gubernatorial election in Osun State, Governor Adegboyega Oyetola has expressed his party’s commitment to a violence-free election in the state. 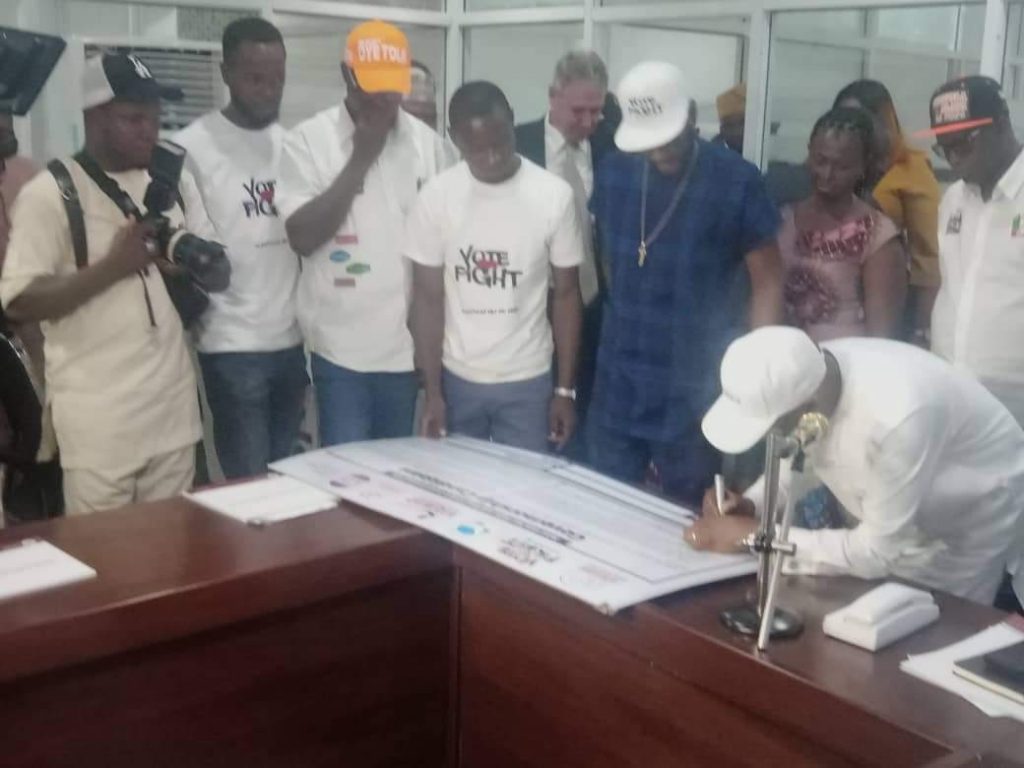 Oyetola while stressing that governance was a call to service noted that no political ambition was worth the blood of any citizen.

While promising that his party would continue to address issues but not personalities in its campaigns, he maintained that his administration will continue to provide a level playing ground for all the contestants.

Speaking at the event, the Director-General, Oyetola Campaign Council, Senator Ajibola Basiru noted that the APC was being provoked as its campaign billboards, posters and banners had been destroyed by suspected political thugs.

Basiru assured that the party would continue to avoid campaigns of calumny before, during and after the gubernatorial election.

Earlier, popular musician and Ambassador of the ‘Vote, don’t fight’ foundation, Innocent Idibia aka 2Baba commended the governor for giving room for the inclusion of youths and women in governance. 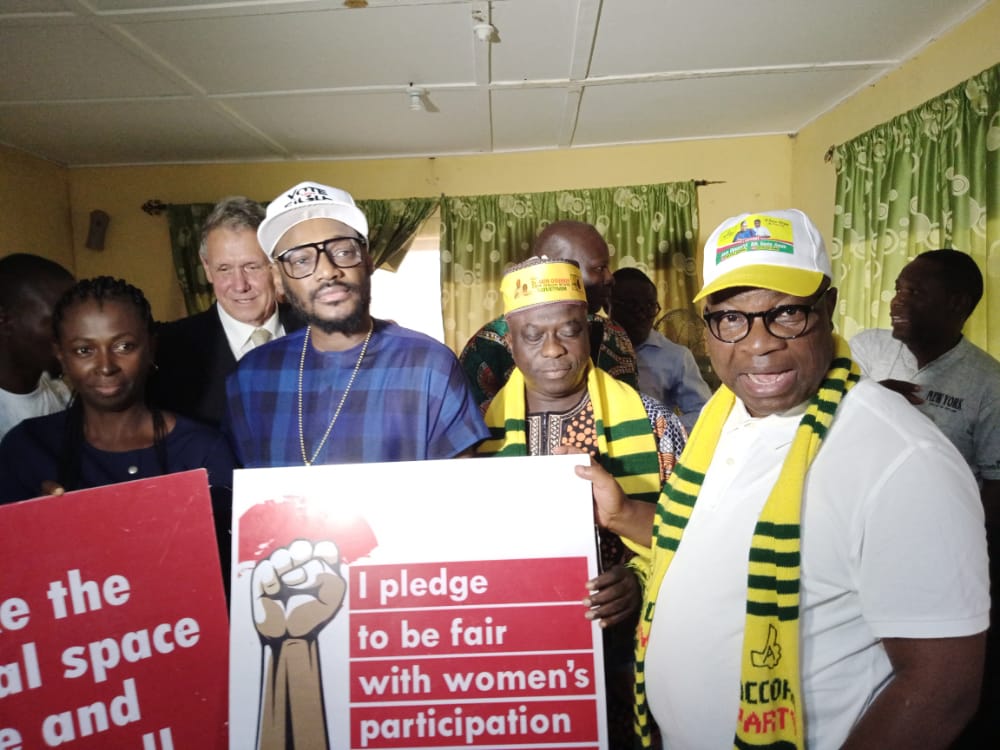 Idibai also urged him to sustain the laudable effort.

On Tuesday, the Accord Party gubernatorial candidate, Akin Ogunbiyi had also signed a peace accord.

Osun 2022: Governor, Oyetola signs peace accord ahead of guber poll