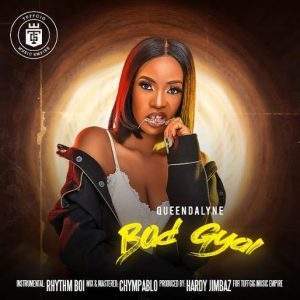 Listen to a New Song By Queendalyne – Bad Girls.

Nnechi Ugonnia Queendaline popularly known by the stage name Queendalyne a.k.a Lady Boss is one of Nigeria’s fastest rising Afrobeat and pop singer as well a songwriter. The Boss Lady as popularly called is creating a niche for herself as she continually steps out with different style of music genre such as the Afrobeat, Afropop, Afroroots-reggae, reggae dancehall etc.

Queendalyne’s first single “Prayer” was released on the 23rd July, 2021, as it was her first single with her record label, Tuffgig Music Empire. “Prayer” did enjoyed quite some massive airplays both on Radio and some TVs , if you ask her while it’s coming first, she had replied, that it is more spiritually embodied, than anyone can perceive.

However, it’s an embodiment of her originated genre, which is the Afroroots reggae.

As a young artist, Queendalyne grew up listening to her musical inspirers such as, Rihanna, Bob Marley, Lucky Dube, Tiwa Savage etc..

However, the Naija Lady Boss is making waves with her newest single, title Bad Gyal , which is a genre of Afrobeat -dancehall with a little touch of reggae. It’s certainly a must listen to as it has a combination of the African Afro beat dancehall.

Queendalyne’s personality is second to none. No doubt she is seen as a very talented and versatile artist. 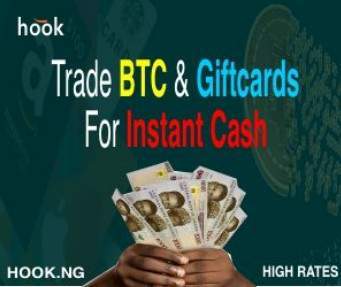 What do you think about this song?

We want to hear from you all.

RECOMMENDED SONGS FOR YOU 👇