The Management of Ultimate Health HMO, a leading Health Management Organisation (HMO) in Nigeria has announced the appointment of three new members to its Board of Directors to support in driving the vision of the Organization focusing on the enhancement of the existing operational processes and procedures that would further concretize the growth and the expansion strategy of the Company with a clearer view of the future of health insurance program and the implementation of business models that will stand out the Organization in the industry and the country. According to a statement released by Otunba Lekan Ewenla, the Managing Director of Ultimate Health HMO in Abuja, the new members will replace three retiring Directors who have completed their terms of office.

Chief Dr. M. S.D. Bob-Manuel, (DMP, JP) MBBS, PGDA, FAGP, FIMC, FIPMD, FABS, MNIM. Appointed as a Non-Executive. He is the Medical Director of Valentine Hospitals in Port-Harcourt and a 1984 graduate of the University of Lagos College of Medicine. He was previously a Senior Registrar 1 at the University of Port Harcourt Teaching Hospital. He was a former Chairman of the Nigerian Medical Association for Rivers State, a member of the Association of General Medical Practitioners, and a fellow of the African Business School. Dr. Bob-Manuel is a member of the Rivers State Health Policy Formulation Committee, the Rivers State Health Insurance Committee, and a member of the Combined Task Force on Health and Allied Institutions. Dr. Bob- Manuel is a shareholder in the Company and was brought on the Board to represent the interest of the minority shareholders. He is a pioneer shareholder in the Company. 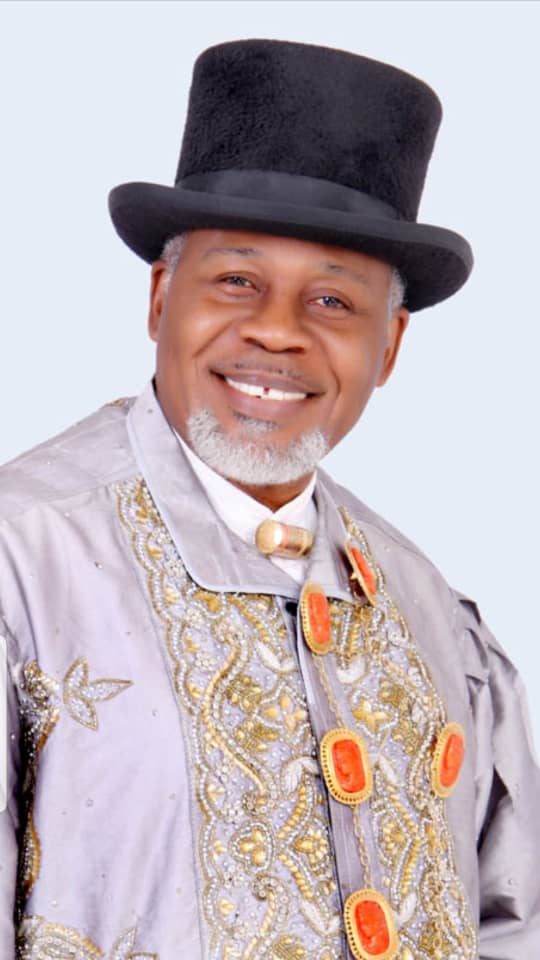 Abdulaziz Mashi Abdullahi, appointed as Independent Non-Executive Director, formerly served as the Permanent Secretary of the Federal Ministry of Health. He holds an MBA in Financial Management from Plymouth Business School, University of Plymouth, United Kingdom in 2011. He graduated from Bayero University, Kano in 1983 with a degree in accounting. Before moving to the Federal Ministry of Health, he was a Permanent Secretary of the Ministry of Communications. He held several other high-level government positions, including Deputy Director, Accounts, Office of the Accountant General of the Federation (2011-2012); Director, Finance and Account 11, Federal Ministry of Labour and Productivity (2012-2014); and Director, Internal Audit Department, Office of the Secretary to the Government of the Federation (2014-2015 and State House, Abuja) (2015-2017).

Mallam Abdullahi is a Fellow of the Association of Accountants in Nigeria and member Nigerian Institute of Management.

She was Executive Director, Marketing/Business Development at NEM Insurance PLC, Lagos, from 2004 to 2014, and served as Deputy Managing Director from 2014 to 2020. 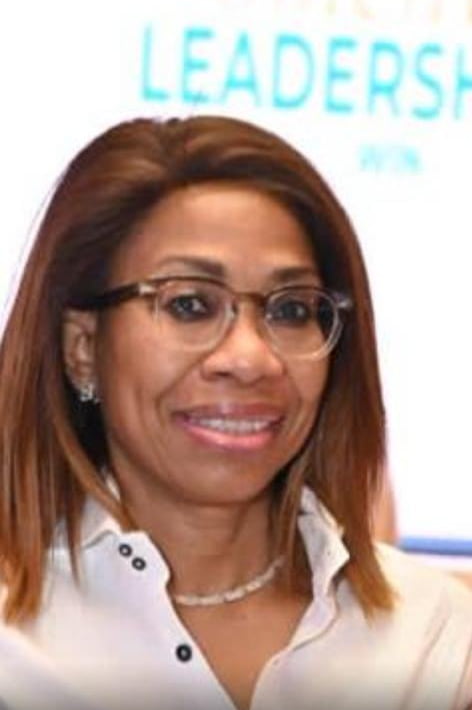 At the AGM of the company, Otunba Lekan Ewenla, on behalf of the Board and Management of Ultimate Health HMO, expressed sincere appreciation to Mallam Dahiru Muhammed, the outgoing Chairman of the Board, and Non-Executive Directors, Alhaji Ladi Ogunneye, and Architect Thomas Awagu for being valued board members and transforming Ultimate Health HMO into a world-class organization operating with trendy and innovative work processes and procedures and providing visionary leadership for the staff of the organization. We wish them all a long life and the very best in their future endeavours.