Five persons have been confirmed dead and 41 others injured following a violent windstorm accompanied by a heavy downpour in Damaturu, the Yobe State capital.

He said the search and rescue team of SEMA on 9th May 2022 responded to distress calls by good Samaritans and supported the evacuation of victims to Yobe State Specialist Hospital. 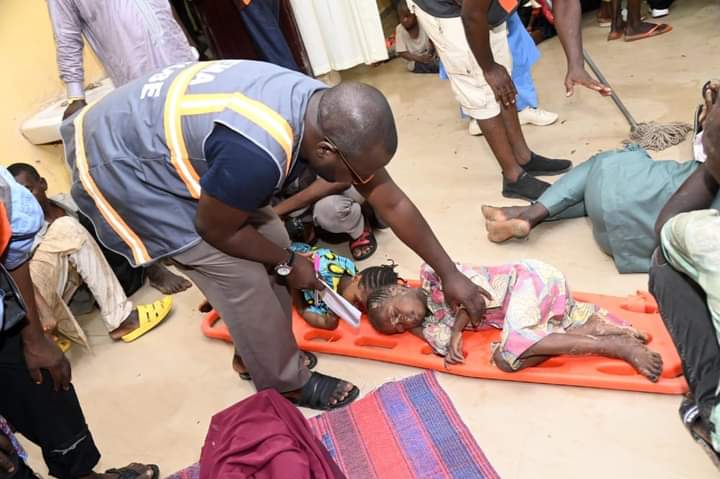 “All victims are receiving medical treatment free and already 23 were discharged”, he posted.

Checks by DAILY POST showed that residents of Damaturu are counting their losses following yesterday’s late evening sandstorm and heavy rainfall in the metropolis. 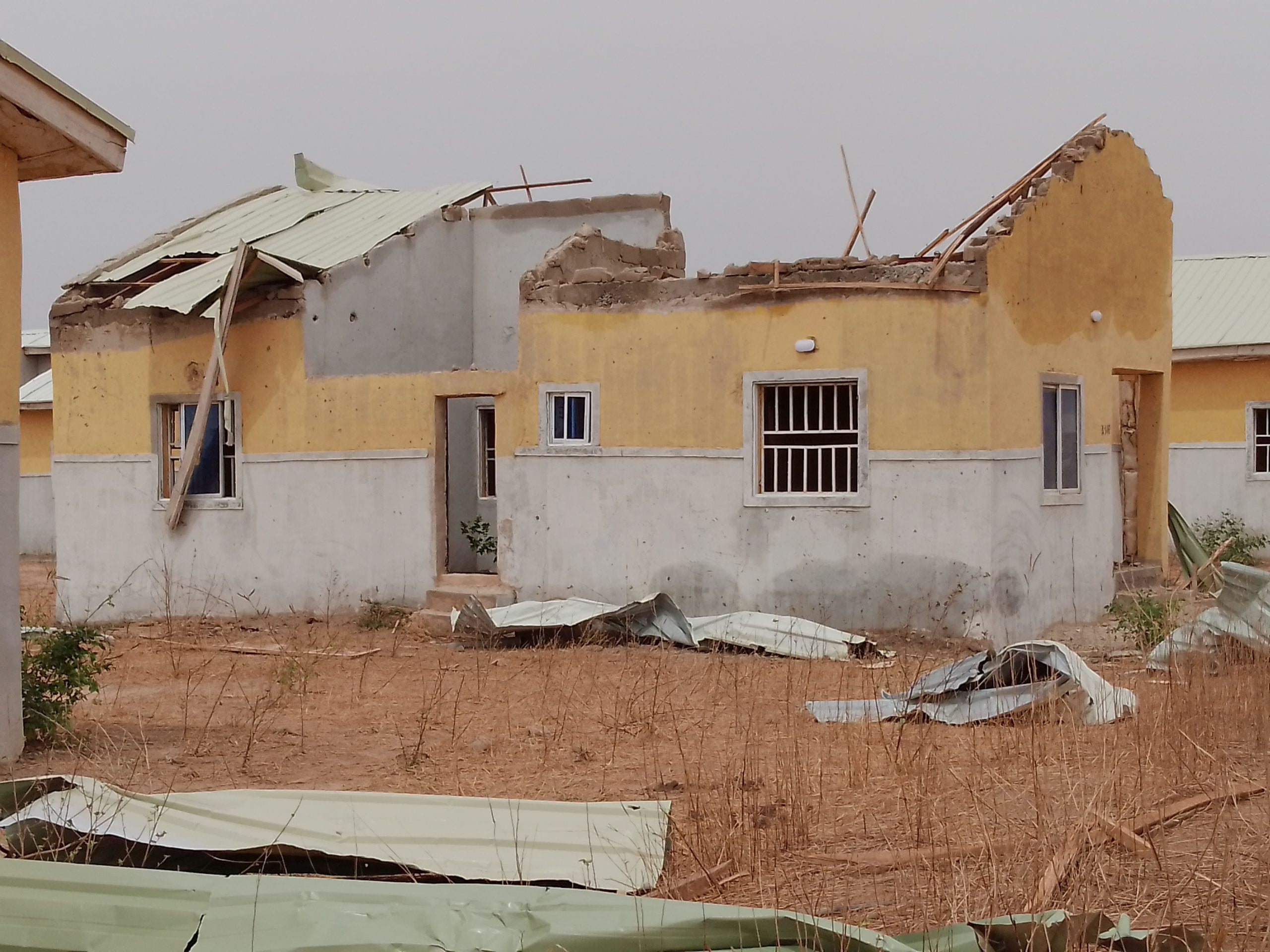 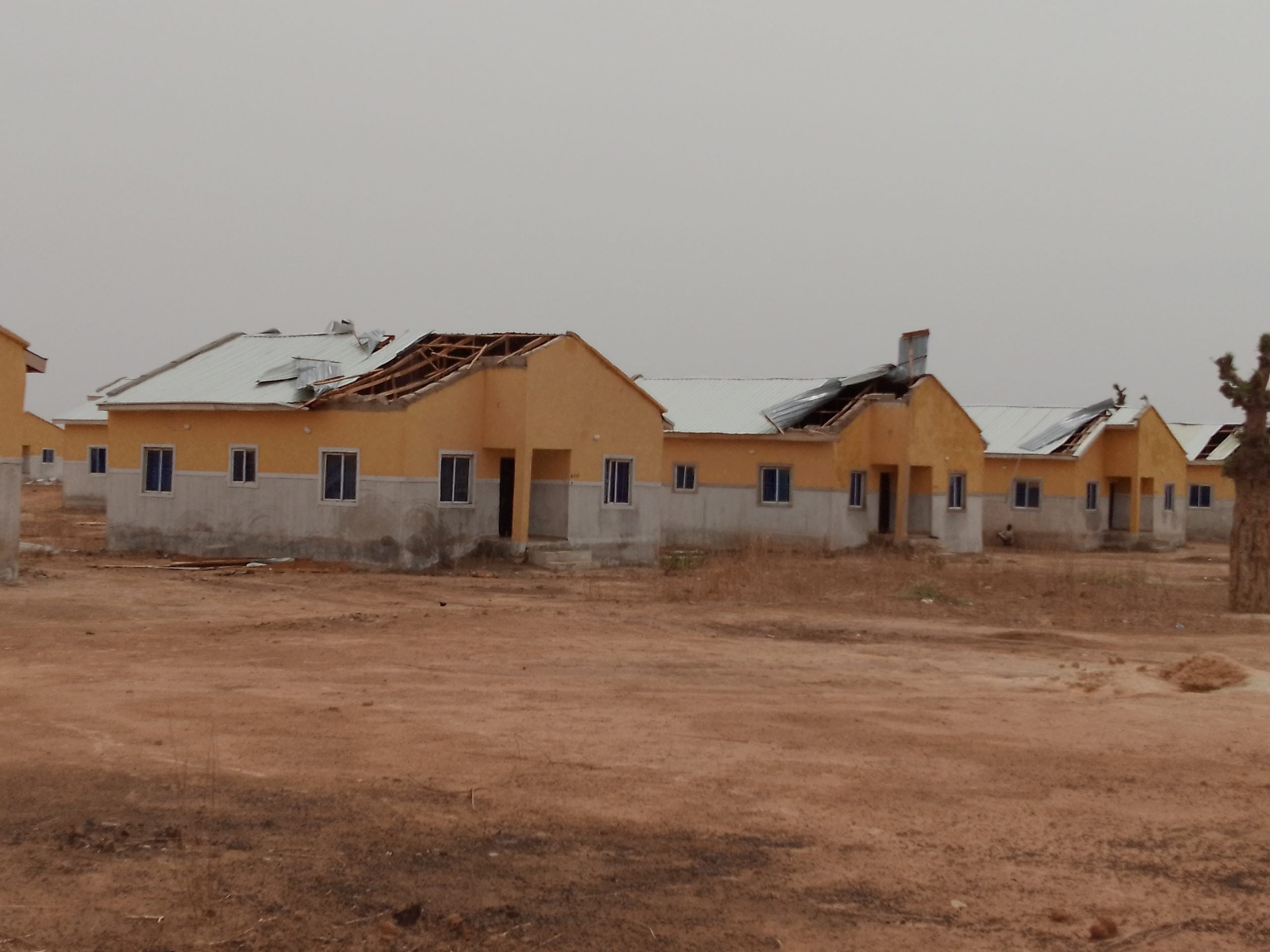