In the spirit of the 2021 Christmas celebration, Benue State Governor, Samuel Ortom has given out Christmas packages to his kinsmen to help celebrate the yuletide.

These included bags of rice, pigs, cows and cash.

Addressing the people of Nzorov in Gbajimba Thursday, 23rd December, 2021, Governor Ortom also charged his kinsmen to use the occasion of the birth of Jesus Christ to come closer to God, stressing that as a person, he has chosen the path of service to God and humanity.

The Governor stated that within available resources, he will continue to execute projects that will impact on the lives of his kinsmen, pointing out that construction of roads, rural electrification, schools among others will be sustained.

He stated that contract has already been awarded for the construction of a feeder road from Tomatar-Tomanyiin-Omea-Akoo to Iordye Akaahena. 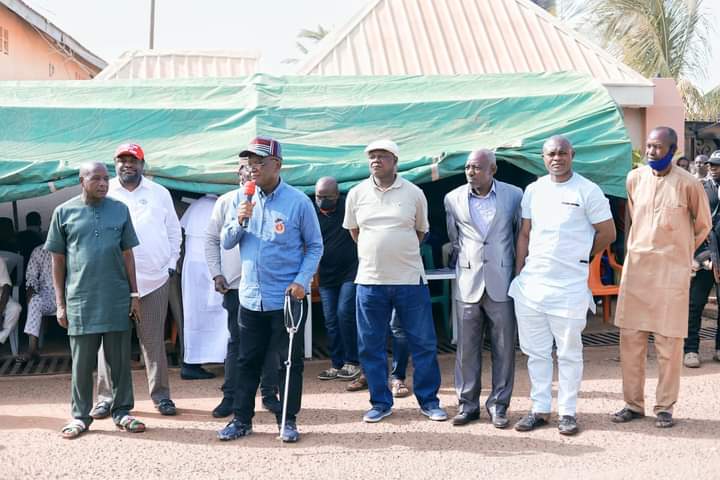 Governor Ortom explained that it was during his tenure as Guma Council Chairman that he opened up the road from Gbajimba to Makurdi through University of Agriculture, which he had also tarred in his first tenure as Governor.

The Governor commended media practitioners and security agents in the state for their contributions to the success of his administration, particularly in the security of lives and property.

He also urged them to remain courageous and always strive for justice, equity and fairness in the discharge of their duties.

In separate remarks, Ter Guma, Chief Dennis Shemberga, Acting District Head of Nzorov, Chief Emmanuel Atoka among others, expressed appreciation for the Governor’s gesture to his kinsmen and prayed God to always grant his heart desires. 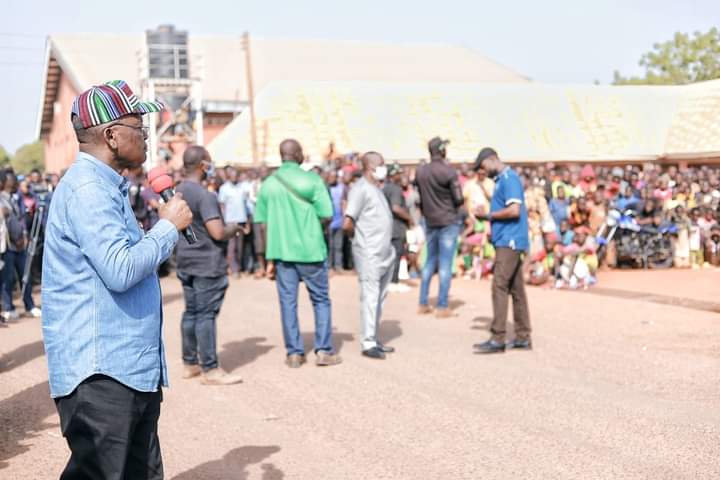 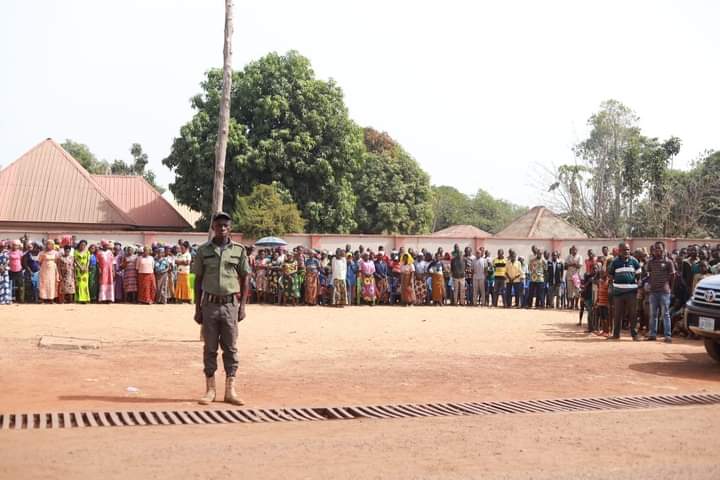